I have focused on being impactful as a business owner, filmmaker, public speaker, and servant leader.

In 2004, I founded One Vision Productions, an award-winning multimedia production agency specializing in corporate and government video production, aerial drone services, branding and marketing, photography, and graphic design. It is a recipient of the Better Business Bureau Torch Award for Customer Service and has been named one of Atlanta’s “Best & Brightest Companies to Work For” (2015–2018).

As a multimedia entrepreneur and filmmaker, I’ve taken on the moniker of a “Filmpreneur” (filmmaker/entrepreneur). I have more than 100 movie credits to include indie films, a major motion picture with 20th Century Fox, and a documentary titled, Released: When Does the Sentence End? made with the U.S. Department of Justice. The documentary focuses on solutions for criminal justice reform and received 10 film festival and television awards, including a Humanitarian Award. Due to its impact, Released was distributed to every U.S. Attorney’s Office in the nation.

As an empowerment speaker, I share my life experiences to motivate others. I speak at corporate events, churches, community events, schools, and workshops on topics such as entrepreneurship, leadership, and public speaking, to name a few. In 2019, I was named Toastmaster of the Year and voted among the “Top 100” Transformational Leaders by the John Maxwell Team.

A servant leader, I am an ambassador for the American Heart Association, FBI Citizens Academy, and United Way VIP Alumnus. I received a Leadership Certificate from BoardSource and started a Pay It Forward initiative, which is annually donated to a nonprofit organization. I have been honored with the U.S. Attorney’s Office Community Outreach Award, Martin Luther King Drum Major for Service Award, and President’s Call to Service Award for completing 4,000+ hours of community service.

WHAT ARE YOU MOST PROUD OF IN LIFE?

I’m not a quitter. Over the course of my life, I have faced many challenges and setbacks. However, I did not let my failures define me.

HOW HAVE YOU TURNED STRUGGLE INTO SUCCESS?

When I started One Vision Productions and became a multimedia entrepreneur, I didn’t have formal training, a mentor, or a professional network. This was my “lace up your bootstraps” moment. As a minority business owner, I aspired to be a reputable company that could compete with high-end production companies. My lack of resources and information presented challenges in acquiring my desired clientele.

However, I didn’t allow the word “No” to deter me from my goal of success as a multimedia entrepreneur. I sought out leadership development, skilled professionals, and adapted a more strategic approach. Today our clientele ranges from small businesses to Fortune 100 corporations.

WHO WAS YOUR GREATEST MALE ROLE MODEL AND WHAT DID YOU LEARN FROM HIM?

My father Ulysses Tuff is my greatest role model. He has dedicated his life to God, his family, and the service of others. I learned to invest in my children, treat people with respect and sow the seeds that I wanted to harvest. Through his actions, I saw how to be a man of faith and good character, hard-working, and respectful to women.

Don’t put off for tomorrow what you can accomplish today. Tomorrow is not promised.

HOW ARE YOU PAYING IT FORWARD TO SUPPORT OTHER BLACK MALES?

I support other black males with my finances, volunteer work, internships, and pro bono business coaching.

I created a Pay It Forward initiative in 2014, which annually donates $500 to $1,000 to a local minority educational, faith-based, or nonprofit organization.

My organization offers internship opportunities for young men to receive on the job training for various professional events.
Lastly, I am a certified business mentor with SCORE, which is a resource partner with the Small Business Administration. SCORE has a plethora of resources for entrepreneurs, and as one of the few black male mentors in my chapter, I assist a large number of minority business owners.

HOW DO YOU DEFINE MANHOOD?

Manhood is the ability to embrace change. One of the challenges men face is abandoning the reckless, care-free life of youth. There comes a time when we must work toward securing our legacy by investing in our families (spouse, children, etc.), business, and community.

WHAT DO YOU LIKE MOST ABOUT BEING A BLACK MAN?

I like our creativity, adaptability, sense of style, confidence, and humor. 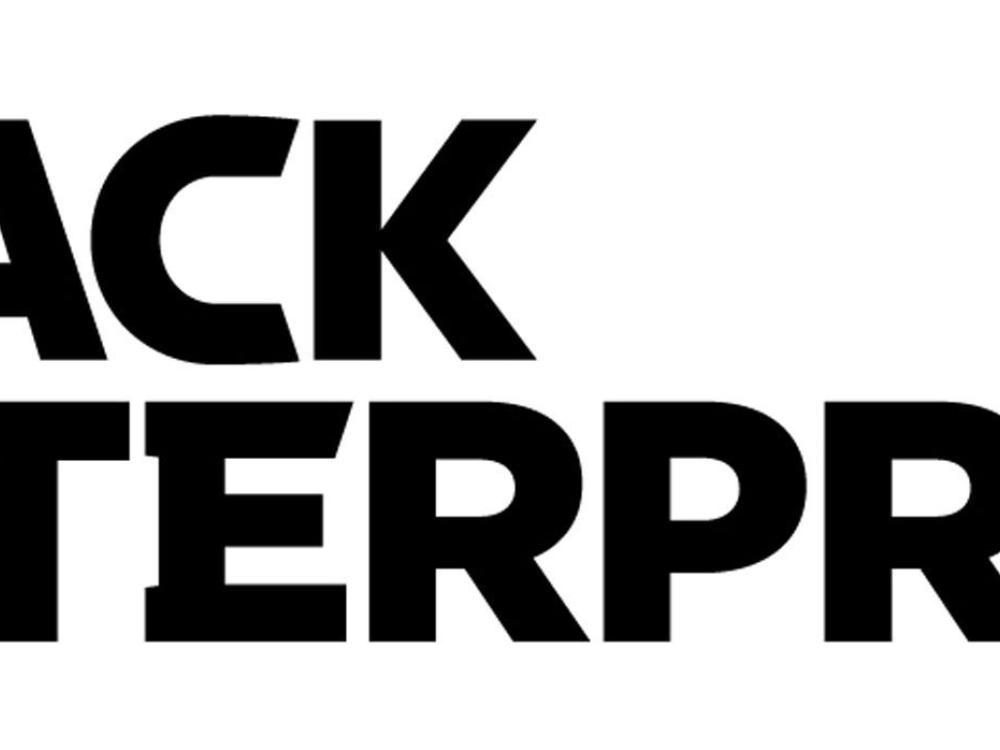